Homes For Sale In Ipswich Massachusetts

Ipswich, Massachusetts Approximately 28 miles from Boston, Ipswich, MA is known for her Great Marsh clams, Crane Beach, four stone arch bridges over the Ipswich River, and its quaint streets lined with “First Period” houses. John the Younger and 12 men aboard a “shallop” (small exploring boat) sailed into Ipswich harbor and took up residence. Two men continued up the river (now River Road) to a large meadow, which they called New Meadows, now Topsfield. Agawam was incorporated on August 5, 1634, as Ipswich. These pioneers would become farmers, fishermen, shipbuilders or traders. The tidal Ipswich River provided water power for mills, and salt marshes supplied hay for livestock. A cottage industry in lace-making stockings, around 1822, developed as a home industry from a stocking machine, which had been smuggled out of England violating a British ban on exporting such technology, and the community developed as a mill town. In 1868, Amos A. Lawrence established the Ipswich Hosiery Mills in the old stone mill on the Ipswich River. By the turn of the century, the enterprise had become the largest stocking manufacture in the country.

Ipswich did not develop as a great port as the industry of the “Great clipper ships” by-passed the area for the deep-water seaports of Salem, Newburyport, Quincy, and Boston.

Town of Ipswich, Ma
Today Ipswich is a destination with a walkable town center of neighborhood retail, gift shops, restaurants, sandwich and other eateries surrounded by rural landscape and residential neighborhoods. The Town’s landscape ranges from forest to marsh, to beach. Ipswich is approximately 33 square miles of rolling topography, forests, fields, farmland marshes, dunes, and beaches. The rural setting is home to the Parker River Wildlife Refuge, Sandy Point State Reservation and most noted Crane Beach as “one of the most beautifully scenic beaches in all New England.” Ipswich is well known for its early 17th century homes; fifty-eight houses in town were built prior to 1725 – the largest number still standing and occupied of any community in the country. While Ipswich’s population remained relatively stable until the 1970s, like most Massachusetts communities. Since that population boom, most of the additional population increase has been to attributed to the birth rate. 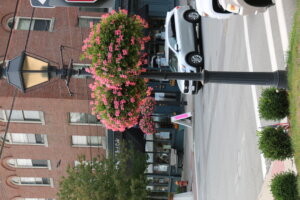 Ipswich is accessible via car, bike and Commuter Rail Service. There isn’t an Interstate Highway however, I-95 passes through adjacent Boxford and Topsfield.

U.S. Route 1, known as the Newburyport Turnpike, passes through the western end of town.

Route 133 pass through the town allowing leading to Essex and Gloucester.

Route 1A heads towards Hamilton and Beverly.  Ipswich has a station of the MBTA Commuter Rail, providing service between Newburyport and Boston’s North Station.   The

MBTA Commuter Rail train stops in Ipswich along the Newburyport/Rockport Line terminating in Boston at North Station (60 minute ride). Access to the south side of Boston can be accessed via the T and/or local buses. 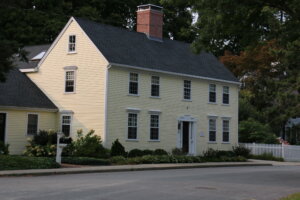 Government of Ipswich, Ma
Ipswich utilizes the town meeting form of government, and is led by a Board of Selectmen.
Water Supply and Sewage Treatment of Ipswich, MA
The Ipswich Water Department was created in 1894. The original water system was limited to the downtown area and was established primarily for fire protection. The system has expanded significantly since its inception. It consists of two divisions, Treatment and Distribution, which provides drinking water and fire protection to approximately 98% of the population.
Trash Pick-up in Ipswich, Ma
The Public Works Department asks that re-cycling and trash be out at the curb by 6:30 a.m. the 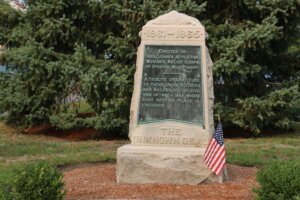 day of collection.
Electric Service in Ipswich, Ma  Ipswich Electric  The municipal electric light plant was approved by the town in 1901 and on November 18, 1903, and the streets throughout the town were brilliantly illuminated.

Ipswich Middle School – the middle and high schools are housed in the same building and share the library, the cafeteria, performing arts facilities and athletic resources (tennis courts, a baseball diamond, a football field, and a running track).

Library System in Ipswich, Ma
The Ipswich Public Library hosts many programs conducted that are worth exploring.

Terrain of Ipswich, Ma
Ipswich is 32 square miles of land and is drained by the Ipswich River and Plum Island Sound, which join at their mouths and empty through a narrow but navigable channel at the foot of Castle Hill around Sandy Point into Ipswich Bay adjoining the Atlantic Ocean. A beautiful location sitting along river banks and the Atlantic Ocean encircled with open land and protected marsh lands make this a unique area. 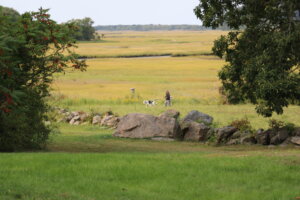 Homes For Sale In Ipswich, Massachusetts

There are many types of homes for sale in Ipswich, Massachusetts! Each Month we publish a “E-Newsletter” that details the number of sales so you can see the raw data.  Sign up for our “E-Newsletter” and get the housing scoop.  Additionally, we will set up an IDX feed for homes that are for sale in Ipswich that you are specifically interested in.  For example if you only want to see home with “in-law units” then we will custom make your home search.  Just fill out the inquiry so we can get the information to you.

What happened in 2020?  In this video we uncover what happened in Essex County and more! If you would like additional information and/or specific to Ipswich we have those numbers too! Just reach out whenever you are ready. 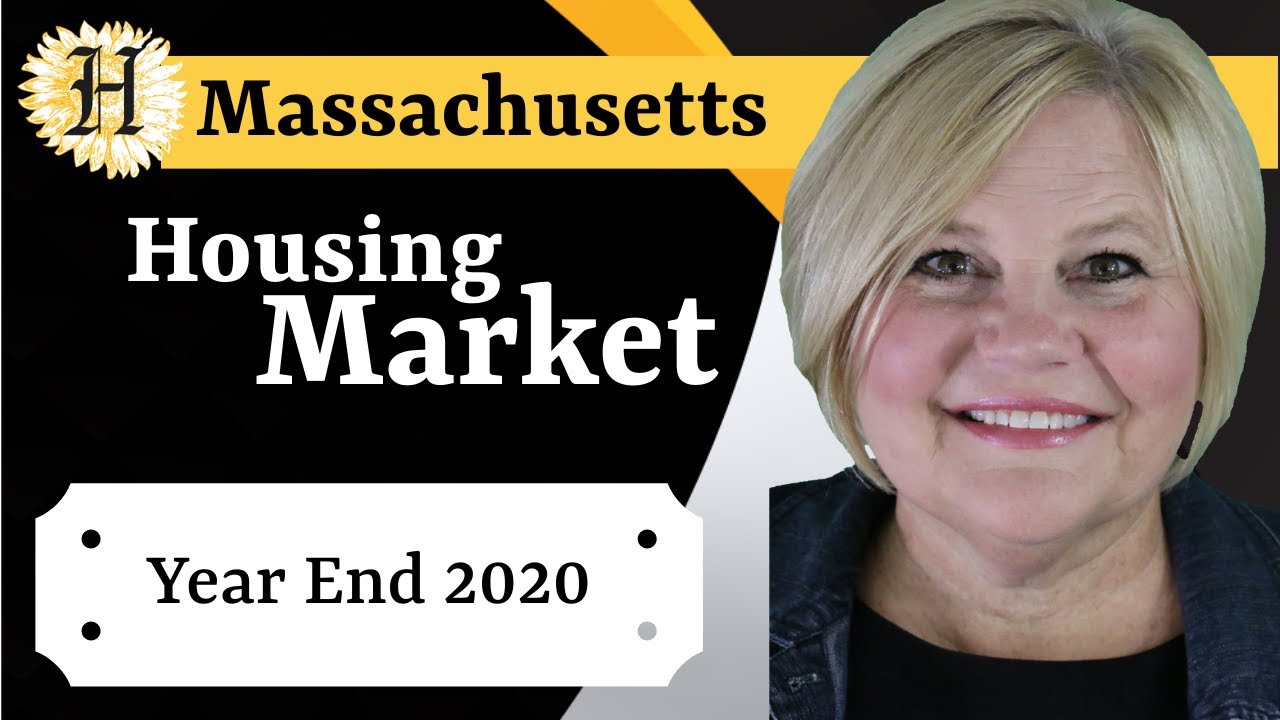 Why Work With Hottel Real Estate?

We only represent you in the transaction.  A lot of real estate agents will represent both sides and, we think that is a conflict of interest. Our 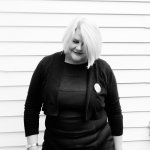 clients consistently get a lower price than expected and make a good long term investment when they are a buyer.    Our sellers get the highest price because we help you get the property for sale and we implement cutting edge marketing programs.  Having been an urban planner, background in appraising and a Masters in Historic Preservation we bring knowledge that other agents and companies don’t have.  We are constantly pushing the envelope with marketing because if we don’t’ get the results you are looking for, we don’t have a business.  When you commit to us we commit to you so, when the time is right for you to buy, sell, rent or invest we are here to serve you.  We will be doing this for a long time so, you and your schedule is our time frame.  Welcome to the Hottel Real Estate Family!

I want the list of Ipswich Homes For Sale!